The Caryler - The Very FIRST Edition 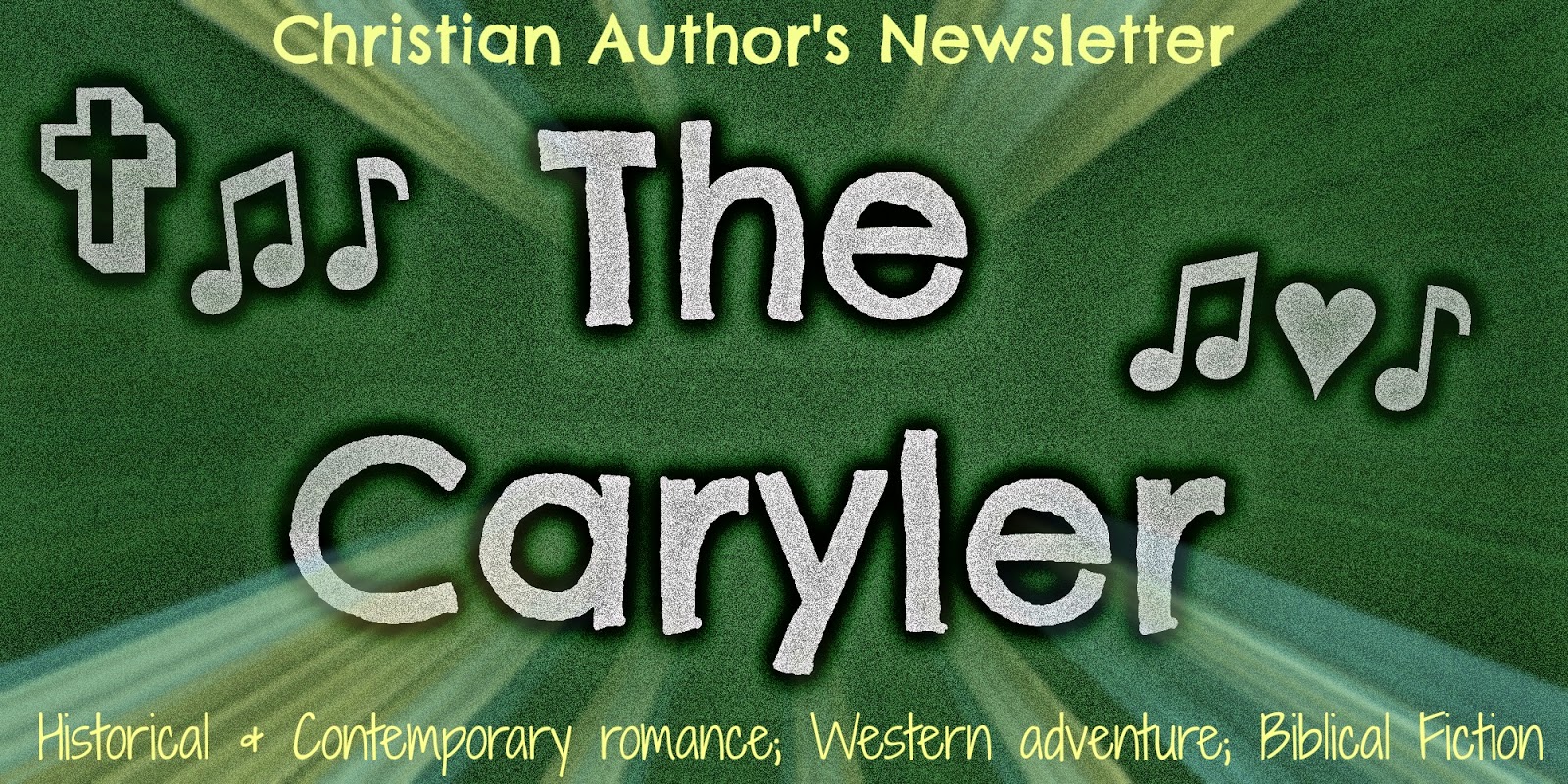 Caryl has something to sing about!


Welcome to The Caryler, your first bi-monthly newsletter from Christian author Caryl McAdoo!

For her Grand Opening THANK YOU, she's offering a FREE e'copy of her upcoming release A LITTLE LOWER THAN THE ANGELS, book one of her new Biblical Fiction series The Generations. The novella follows three parallel storylines--Adam and Eve, Cain and Sheria, and Abel in Paradise with the angels--through Seth's birth!

You need to subscribe to The Caryler! I hope you'll enjoy the bi-monthly newsletter to stay on top what this prolific author is writing!

Book two of this series, The Generations, THEN THE DELUGE COMES is scheduled for a March 2015 release and tells the story of Enoch, Methuselah, Lamech, Noah, and his three sons. 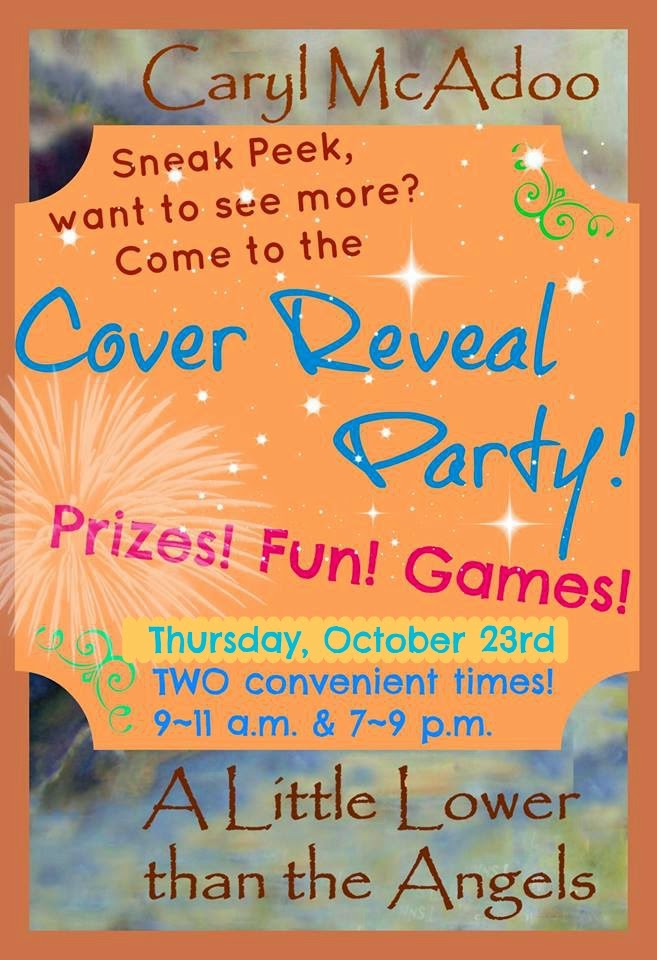 Join us for
A Little Lower than the Angel's
Cover Reveal!

A Virtual Party on FaceBook! Thursday, October 23rd, 9-11 am & 7-9 pm. Hope you can make it! Please invite your friends who enjoy Biblical fiction to come to the party AND subscribe to The Caryler! Before November 2nd release and they get a FREE e'COPY of A Little Lower Than The Angels like you! Emailed Debut Day - pdf for any e'reader! 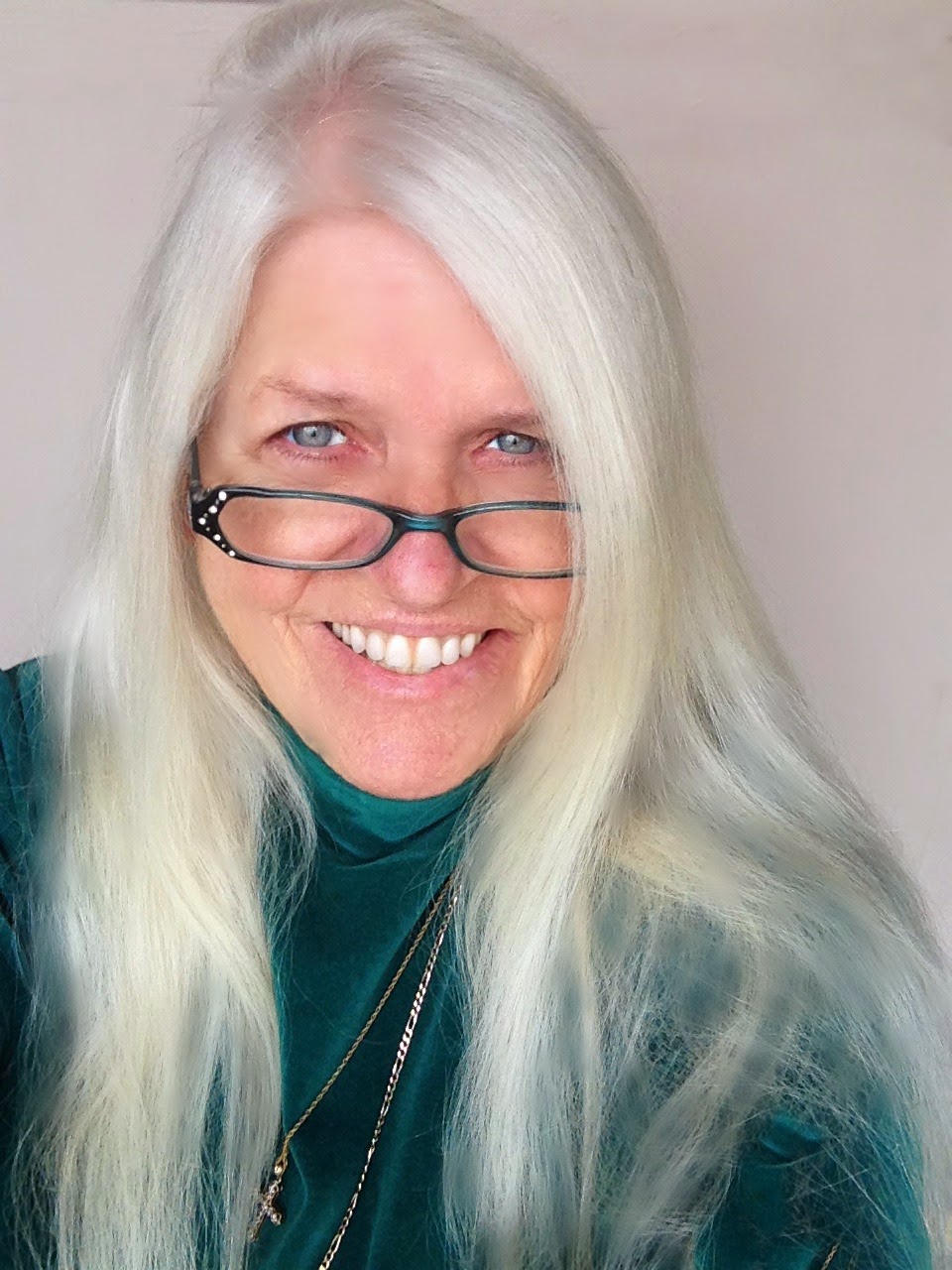 Caryl McAdoo, blessed to create stories and characters you're sure to love.

With a dozen titles from by six publishers, Caryl McAdoo enjoys being a 'hybrid', published traditionally by Simon & Schuster author with her historical Christian romance VOW UNBROKEN set in 1832 Texas, and an Christian Indy Author (CIA), too, as in September 2014, book two HEARTS STOLEN set in 1844 debuted.
The novelist also edits, paints, and writes new songs. She and high school sweetheart-husband Ron moved from the DFW area—home for fifty-five years—to the woods of Red River County (Clarksville, Texas) in 2008. Caryl counts four children, six in-loves, and fourteen grandsugars life’s biggest blessings believing all good things come from God. She hopes that her books will minister His love, mercy, and grace. Visit Caryl's website!

'I Will Trust in You' 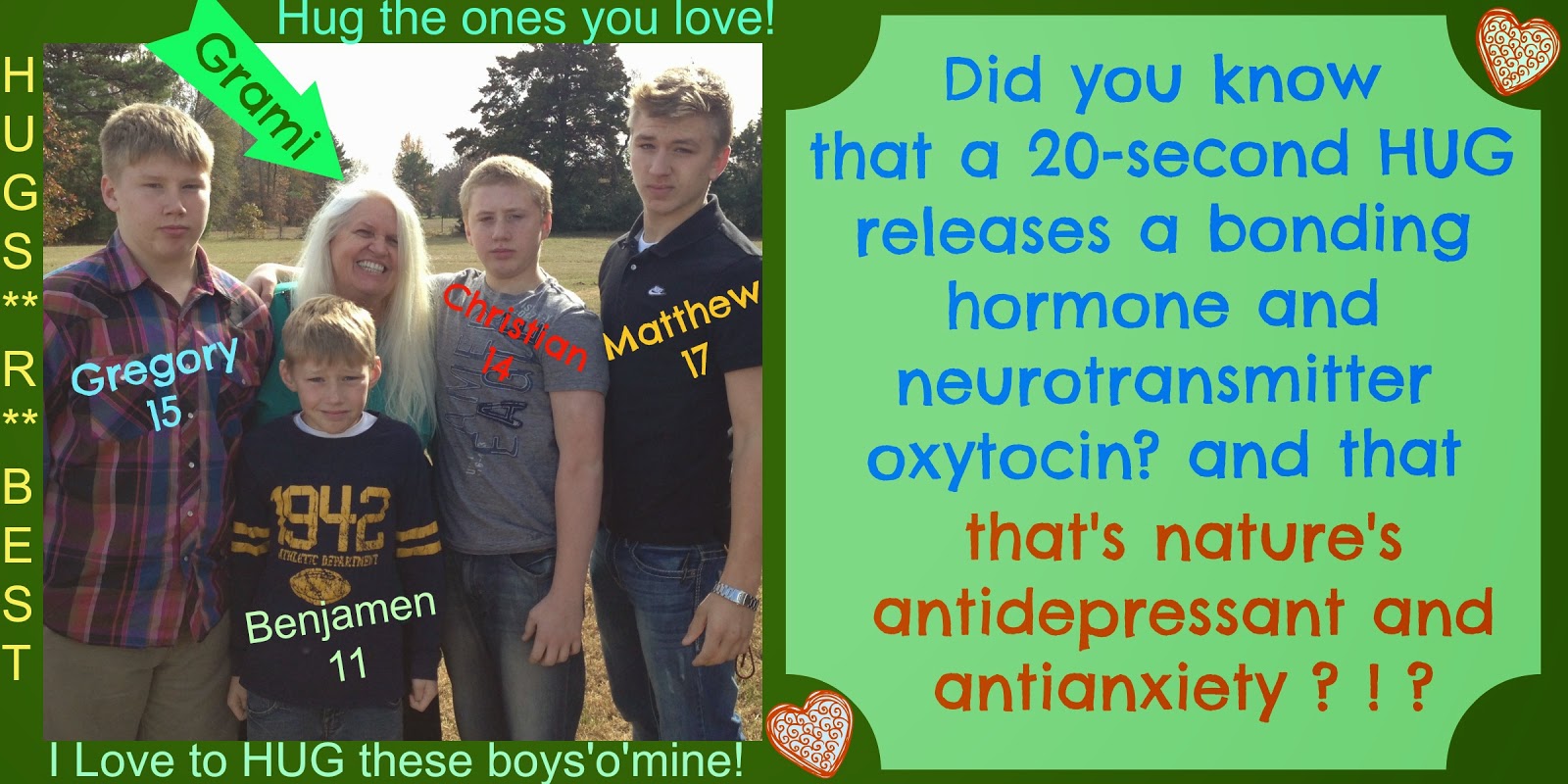 A LITTLE LOWER than the ANGELS
debuts November 2nd, 2014

Volume One of the new Biblical fiction series The Generations follows three parallel story lines fleshing out these characters every Christian knows. First couple, Adam and Eve must start over. Cain and Sheria flee from their father's valley to Nod, east of Eden, and murdered Abel finds himself in Paradise with a ancient cherub named Namrel as a guide and teacher.

In 1850, May Meriwether, a successful New York dime novelist thinks life is slipping away unfulfilled. She's bored with the same old heroes and heroines and stories and Uptown social circles. Then she spots an interesting article in the Tribune. Texas Rangers Levi Baylor and his Captain Wallace Rusk have captured the Comance War Chief, Bold Eagle. The wheels start turning.

From Simon and Schuster's Howard Books Vow Unbroken debuted March 4, 2014 to rave reviews. Caryl's historical Christian romance garnered acclaim even from male readers who want her to add 'western adventure' since it's set in 1832 Tejas. Book one of the Texas Romance series. I WANT THIS BOOK NOW!

Book two of the delightful Texas Romance series debuted September 5, 2014 and has earned all five-star reviews (except one four-star) from men and women, young and old. Levi Baylor carried over from Vow twelve years older rescues Sassy Nightengale from the Comanche in 1844. I WANT A COPY NOW!

A fun contemporary, mature inspirational romance re-released from The Gale Groups's (library sales focus) 2002 The Apple Orchard Bed and Breakfast with a new cover, new last chapter and minimal updates! Wealthy widower is ready for a woman in his life and comes up with an unusual plan! I WANT THIS BOOK NOW!

Thank you so much for sharing your time! I'd love hearing from you; what you think about The Caryler, what you like and don't, and especially your ideas and suggestions!

And there you have it dear readers! That's what my first edition looks like - a little, the newsletter has different columns that make it look really good (IMHO :) I hope you enjoy it enough that you'll subscribe to receive The Caryler bi-monthly. It'll not only let you keep up with everything going on with my writing, but hopefully give you a smile, offer some encouragement, and brighten your day . You can signup for The Caryler in the right-side column at my website, Click on over and visit!! HUGS and BLESSINGS!
Posted by Caryl McAdoo at 11:22 PM No comments: